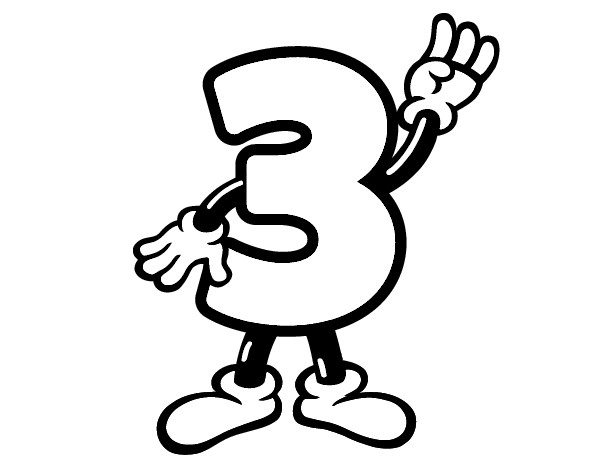 This past week I had the opportunity to travel with our church’s youth group to Nashville, TN on a mission trip. After years and years of leading these kinds of trips, this was the first one I wasn’t in charge of, and thus had some more time on my hands to simply observe and enjoy. We worked with an organization called Y.E.S. (Youth Encouragement Services) which has three different locations spread throughout Nashville. The closest thing I could compare it to is a Boys and Girls club, but with several differences.

Y.E.S. serves kids from ages 4 to seniors in high school. All in the same gym. Now, everything I have ever been taught about working with kids told me a place like this would never work. How on God’s green earth would a four year old be able to effectively interface with a senior in high school? Wouldn’t the senior think playing with a four year old as something stupid and not worth the time?

Well, as you might think – I was wrong. I am a lot, actually. Immediately, we were struck by the simplicity and beauty of this organization. The main leader, David, simply had to blow his whistle once and all of the kids lined up and got quiet to hear him share what they were going to do today. Really. 80 kids got quiet at the sound of one whistle. And, it isn’t what you think. This guy wasn’t a drill sergeant or an intimidator. Those kids simply respected and trusted him.

So, why was this? The simple fact 80 students would fall silent at a whistle stupefied me for most of the week. There was no good reason outside of abject fear these little kids would be so respectful and “bought in” to what was going on at Y.E.S.

After many conversations and observations throughout the week, I concluded the main reason these little kids were so into what was going on with Y.E.S. boiled down to the teenagers in the room. There was a small handful of students 9th-12th grade who had been in the program since they were young. Several of these students were even older than 12th grade and were serving as interns and assistants. When one of the little kids broke one of the rules, it was the teenagers who went over and corrected them, not the director. When the director blew the whistle, the teenagers got quiet too. They served food, cleaned up, played with the kids, and even took out the trash.

The fact these teenagers were so invested taught me three things about not only working with teenagers, but how to build community with teenagers.

1.  Teenagers can rise to the occasion.

If you watch commercials or anything on TV, you would assume most teenagers are drooling idiots, married to their phones, and completely disconnected with reality. While with some this may be true, seeing these students rise to the occasion of leading within this organization shows that the expectations were set really high. Simply, if they wanted to be part of Y.E.S, they would have to be invested in its welfare. The little kids needed to see them care about what happened within those walls. I believe the director set a really high standard for these older kids….and it shows in their leadership.

Too often we fail to realize the potential in our students. Yes, they are at a rather flakey stage of life (adolescence), but setting the bar high will never do a disservice. Yes, you might be disappointed from time to time, but when a student understands you have great expectations for who they are and what they become, they tend to rise to those levels.

2.  We need to stick with our students.

As those who work with students, we need to be willing to be consistent and constant as they develop. All teenagers can be difficult at times and will likely disappoint us, but what if we stuck with them for the long haul, no matter what? Seeing these students who had been under the care of David for so many years, I could see the fruits of that longevity. They had a lot to lose if things went wrong around there since they had not only been invested in for all of these years, but were now investing themselves.

Too many adults have abandoned their posts with teenagers. Teachers, coaches, and youth ministers cannot be the only ones speaking into the lives of a student. We need to be there, choosing to stick with them because it is our choice. There is something to being chosen that speaks value and worth. Let’s choose to stick with our students.

3.  Students can care about others than themselves

This is the one that got me. While I love working with students, they are developmentally in one of the most selfish stages of life. By definition, adolescence is about finding yourself. So, much of a teenager’s task is inherently selfish. But, to see a student turn their gaze outwards and understand their responsibility to care for those younger is a thing of beauty. I believe one of the reasons this organization works so well is because the older students feel a responsibility for the younger.

If we expect great things from students, stick with them, and teach them to stick with those coming up behind them, we will start to see leaders emerge from this generation of students. Blessings to you as you work with students or parent a teenager.