How Facing the Storm is Good for Your Teen 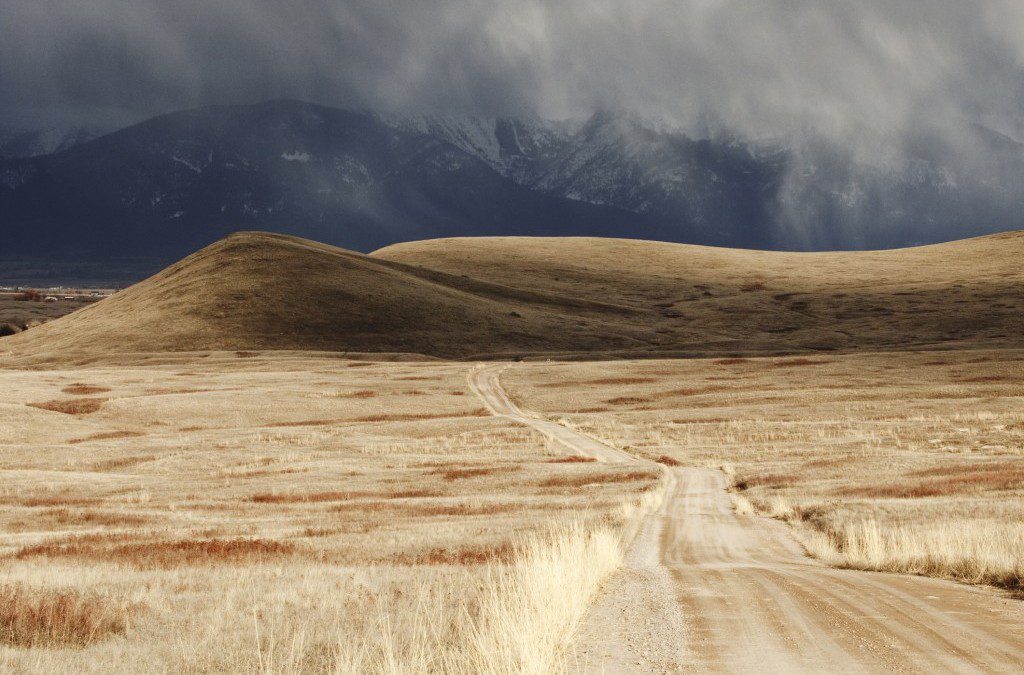 We often get asked to talk about what we do at Teen Lifeline. There are several ways to explain it and you can find some of them on our Support Groups or Teen Parents page. However, I find that people often want to know more practically what we are up to and for that I have found a story that I feel communicates well what our teen support groups are all about.

I was reading a book called Take the Stairs by Rory Vanden. In it he talks about being from Colorado and the he sees life lessons in nature.

In Colorado you have the beautiful Rocky Mountains. As majestic and amazing as they are they can also be terrifying and daunting at times. This is also for many of the animals that live on and around the mountains. One such case of majesty that comes with these mountains are storms. These storms are huge, they roll in and you can watch them as they form and come over the tops of the mountains then roll across the landscape or over your head as the case may be.

As beautiful as these may be animals must deal with these elements in their own way. Two such cases are the buffalo and cattle. Both live on the plains and, no doubt, enjoy the weather much of the time, they also face the storms that come but in very different ways.

As Rory explains it the cattle sense and see these storms forming over the tops of the Rocky Mountains and once they do they turn and run the other direction. This is their attempt to get away from the storm, to outrun it. However, typically the opposite happens. As the cattle run away the storm catches up to them, overtakes them and eventually, as they run out of room to get away, pours down on them until it has moved on. What the cattle don’t learn is that in their attempt to get away they have actually experienced the storm for a longer period of time then if they had faced it. More like the buffalo.

The buffalo instinctively choose to deal with the storm in a different way. They sense and see the same storm forming and rolling over the mountains and onto the plains where they roam. As the storm moves their direction they turn and face the mountains and the storm, moving toward it rather then away. This method puts them in the storm sooner and in turn out of it sooner as well. Because they are willing to face the storm, they spend less time in it then the cattle did.

This lesson from nature resonates with me so much. It is what I believe we do every day we facilitate a support group with teenagers. These students need a place to be heard, to be safe, to have someone speak into them courage that they can and should face the storms of life. By teaching skills to help face those storms group members can mature and grow through these life experiences rather than be beat down by them.

I believe what we do would have made a world of difference for me as a child in a divorced family. I imagine you were or now know a teenager that can benefit from this type of support. If so check out our Home page for upcoming events or our Get Involved page to see how you can get connected.

Ricky Lewis is the Executive Director of Teen Lifeline. In his work with students the past 13 years he has seen many examples of teenagers who faced storms.