Being a teenager is hard. They need our help!

Do you remember those teenage years? We do too! It is easy to feel overwhelmed and alone, but Teen Life exists to equip, encourage and empower teenagers to live life better. Get involved in one of the following ways:

We believe that Support Groups offer teenagers a safe place to ask questions, receive the emotional support they need, and develop healthy peer and mentor relationships.

If these support groups do not exist, teenagers are going to continue to fall between the cracks. Instead of complaining about the current state of our culture, let’s encourage, equip and empower this next generation to make better choices.

We were so thankful to have Teen Life available to meet with our students. With more demands on the school counselor’s time, it is great to have a reliable option for help with our students. We are already thinking about how we want to use TL next year.

It has been a great blessing to walk beside these kids on their turf, to equip them with some tools to help break the generational cycles of self-esteem, relationship, and spiritual poverty, and to assist them in casting a vision on where they want to be and how they might get there.

Listen to our Podcast

Looking for a resource for your school? 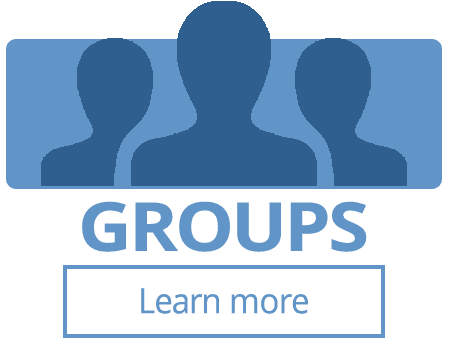 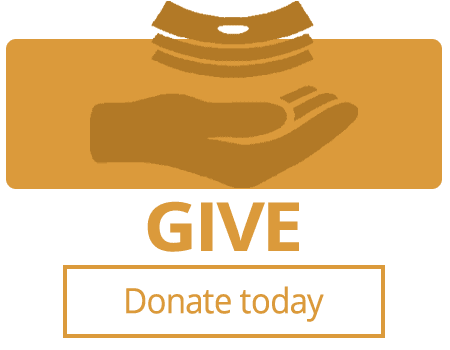 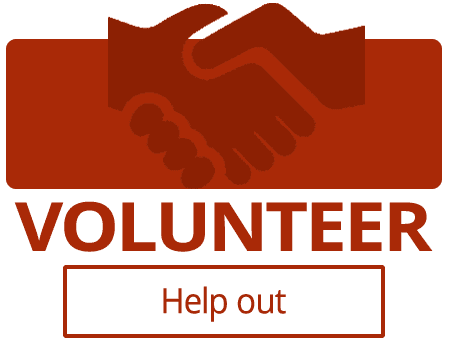 YOU'VE GOT TO CHECK THIS OUT! 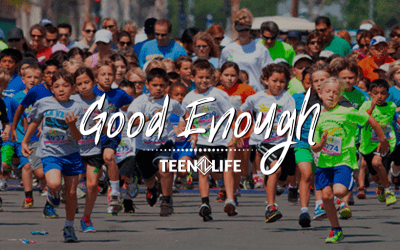 Too often we want our children and the students we work with to be the best. To reach the stars. To be the top. But sometimes, in reaching for the stars, we miss the small victories.

END_OF_DOCUMENT_TOKEN_TO_BE_REPLACED 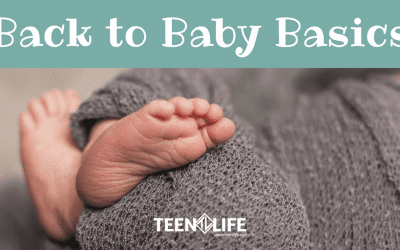 Back to Baby Basics [Repost]

When are babies are small, we expect them to act like babies. Duh, right? You wouldn’t expect my baby to walk, talk, or feed herself. If she cries, I am not surprised. When she has a blowout diaper, I don’t get upset with her. I am enjoying every moment of this baby stage – the good, bad, and the stinky. We need to apply the same principle with teenagers.

END_OF_DOCUMENT_TOKEN_TO_BE_REPLACED 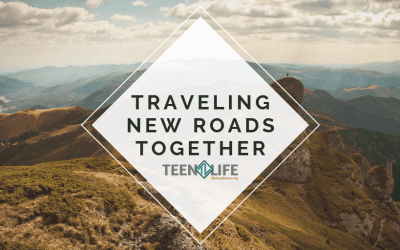 If the kids are constantly misbehaving, does the fault completely lay on their shoulders? Or is it a power play for the adult to dish out the discipline without also taking some of the blame?

END_OF_DOCUMENT_TOKEN_TO_BE_REPLACED 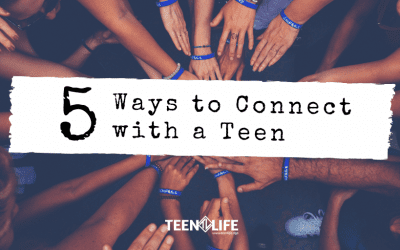 5 Ways to Connect with a Teen

In my Teen Life Support Group last semester, I had a student who seemingly did not want to be there. She refused to talk. She crossed her arms. She kept her head down. After the first week, we talked to her and said that she didn’t have to talk but needed to participate as a member of the group. She reluctantly did the activities, but still never spoke a word. A few weeks later, another student asked about my family. I explained that my parents live in Alabama, and I don’t see them very often because of the distance. Immediately, my standoffish student spoke. “Wait, you’re from Alabama? Me too.” In that moment, we had created a connection. Connection. It sounds so easy, right? But how often do we strive to achieve it and come up short?

END_OF_DOCUMENT_TOKEN_TO_BE_REPLACED 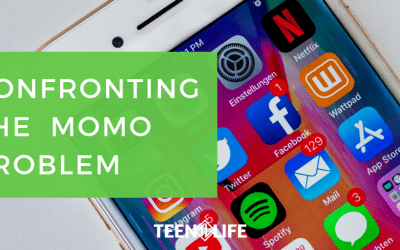 The “Momo Challenge”. Did you hear about it? Did it cause panic among your circles? Did you see emails, Facebook posts, and texts warning you about this terrifying internet presence? Momo is scary, terrifying, horrible, dark, and twisted. But it is also fake – a hoax. Even though this particular character was fake, it brings up a great question – how do we confront internet and social media issues with our children? Before I go further, let me give some context for those who haven’t heard of Momo. According to this CNN article, “The [Momo] challenge is the latest viral concern/social media fad/urban legend going around Facebook parenting groups and schools. It’s described as a “suicide game” which combines shock imagery and hidden messaging, and it supposedly encourages kids to attempt dangerous stunts, including suicide.”

END_OF_DOCUMENT_TOKEN_TO_BE_REPLACED 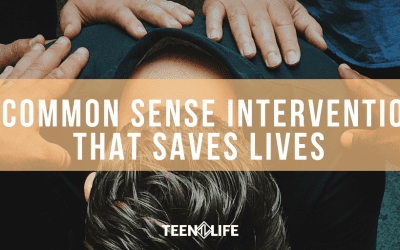 Growing up in a rather sheltered environment and experiencing the “military brat” existence of moving every 3-4 years, I never really understood or heard a lot about mental health issues amongst my peers as a teenager. We didn’t watch a ton of TV or movies, and most of the music I listened to was pretty tame compared to what was out there at the time. Plus, when you move a lot, most of your time entails getting to know new people – not necessarily understanding the challenges and stresses facing your friends. I didn’t really understand what depression or anxiety looked like, nor really cared much to talk about it. I was busy trying to keep up and worry about myself.

STAY IN TOUCH WITH TEEN LIFE 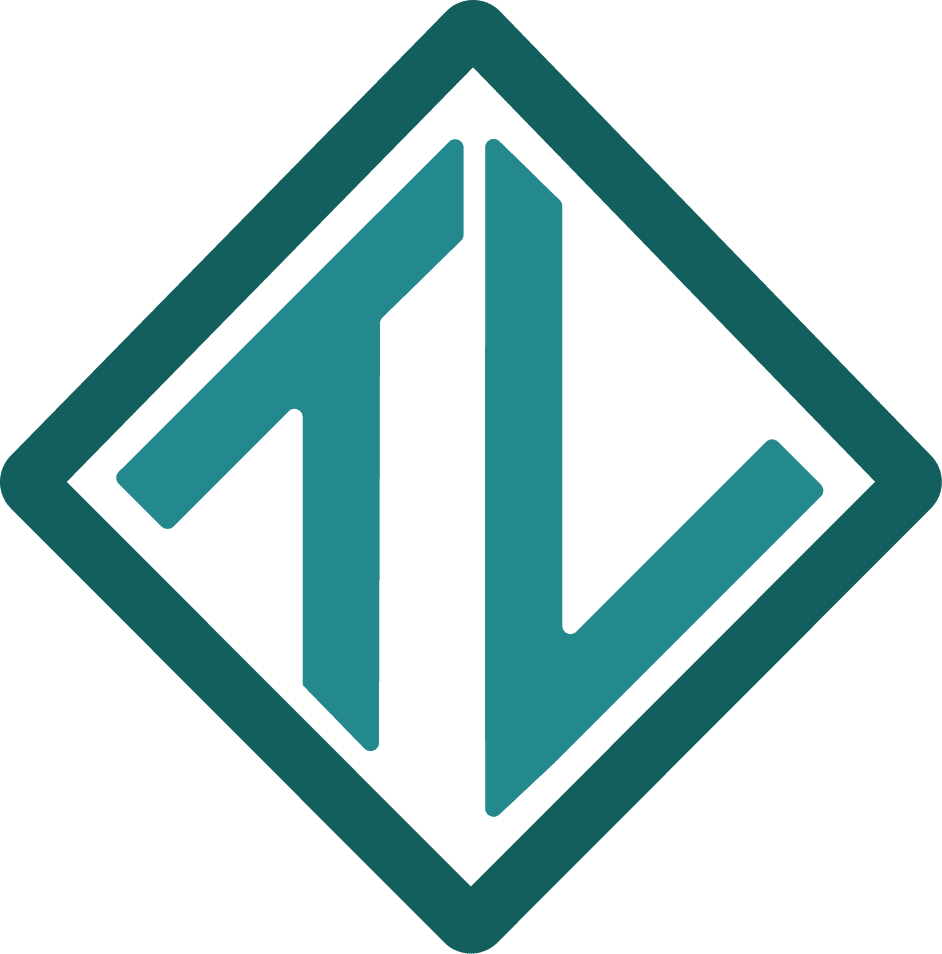