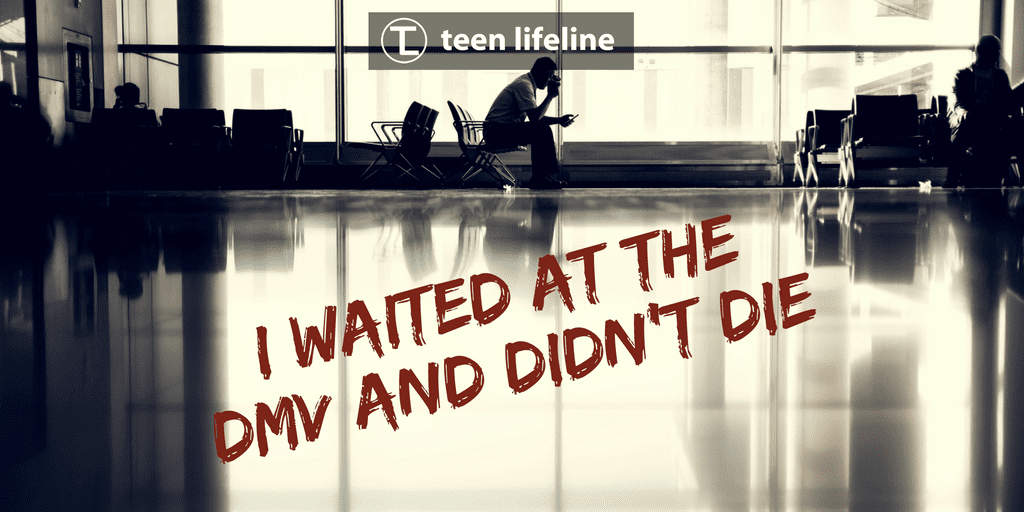 I Waited at the DMV and Didn’t Die