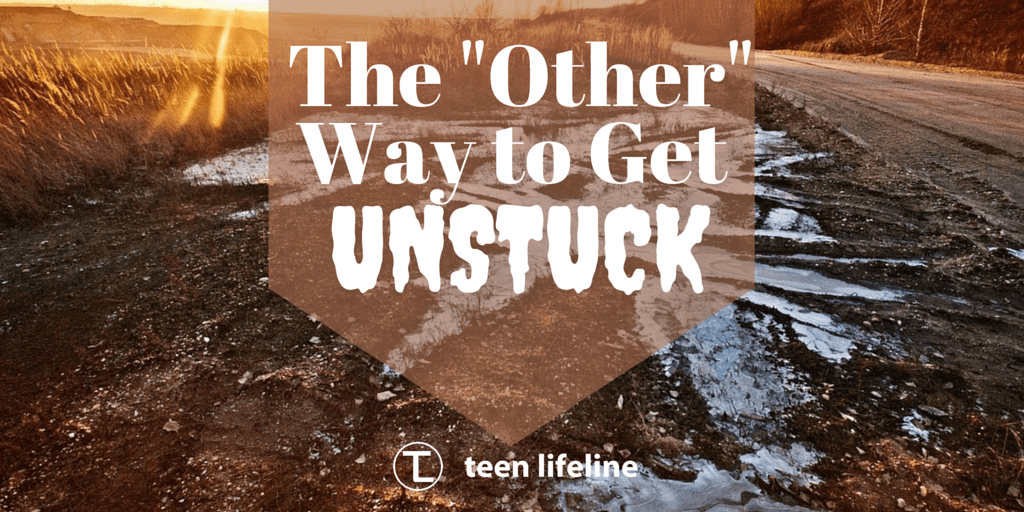 Here at Teen Lifeline we wanted to take a moment to let you know how things have gone this past year and that we are excited about the upcoming opportunities 2013 holds. We are extremely grateful for the support we have received in many ways. Through donations both financial and in-kind, volunteer hours, services offered, resources shared, and more we have been blessed and been empowered to bless the lives of more teenagers this year than ever before! 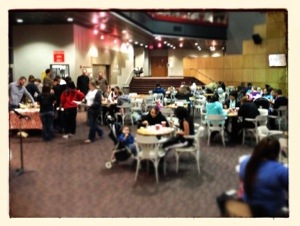 Though some of you got a letter informing you of what this year has held for Teen Lifeline, I wanted to recap a few things and put them on our blog to make it easy for you to share.