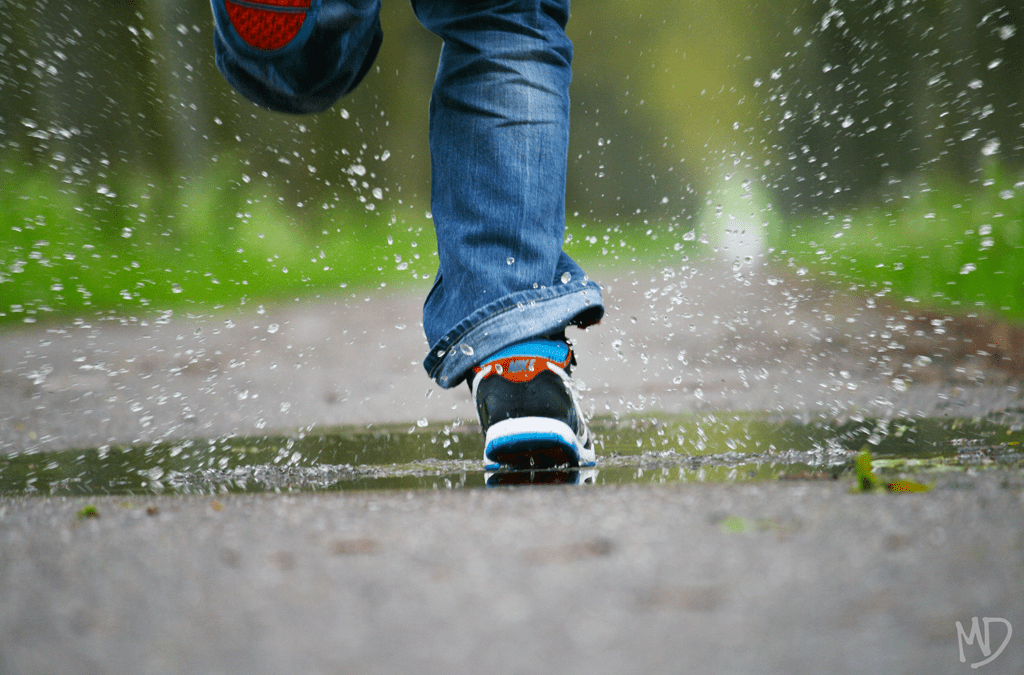 A Word of Encouragement to Dads

The narrative is quite common amongst this crowd. Sometimes you will come across an outlier who sees things differently, but for the most part you could sum up the actions of many teenage fathers with these three words:

“I’m outta here.”
Many will shroud their coming flight with tales of going into the military or going off to find themselves, but the root of the story cannot be denied. At the end of it all, they have very little intention of taking responsibility for their role as a dad.
And, who can blame them? For so many teen fathers, they emulate what they see – runners. So few of these guys actually had a dad who stuck around to see things through to the end. So, they simply do what they have seen their own fathers do for years.
Run.

Creative Commons thanks to Martijn van Dalen on Flickr

This narrative becomes more pervasive as you see the fallout of the fleeing father. The girlfriend often stops at nothing to just get the attention of the father. She will post anything online, date anyone who will have her, even to the point of setting herself back to gain the gaze of the abandoning dad. The child lacks basic resources such as clothes, a clean house, or even medical care.