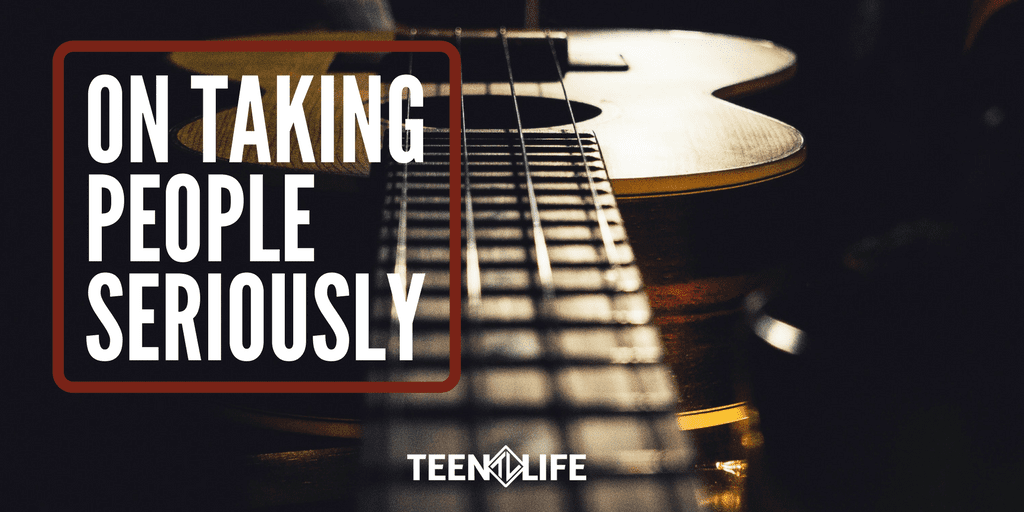 Over the last few years, I’ve grow to be a huge fan of the band The Avett Brothers. For a while I didn’t know a ton about who they were – I just loved how their music sounded and pretty much had them on repeat at our house. In fact when one of the songs comes on the radio, my two year old daughter shouts the title at the top of her lungs. Yeah, we might have a problem…

Recently a documentary was released on the Avett Brothers called May it Last: A Portrait of the Avett Brothers – which I highly recommend. What struck me about the documentary was the relationship central to the band – the two brothers who are the primary singers/songwriters. They are four years apart and, well, brothers. How do they make it work? Most sibling-based bands don’t really last because, well, they are family. Families fight. Bands fight even harder. When you mix them, they typically don’t last very long. These guys have been doing it for almost twenty years!

So why have they stood the test of time? Well, I’m sure there are many reasons, but there was one specific scene in the documentary that told the story for me and got me thinking more about how we interact with teenagers.

And in so many ways, this is what helps a sibling band – one that on paper is destined to fail – last almost twenty years.

And I believe that this idea is something that creates a protective factor for a teenager – adults who take teenagers seriously.

For most adults, teenagers are so easy to dismiss. I hear all the time people say, “Oh, they are just teenagers!” And sometimes it’s really hard not to take that stance.

Teenagers tend to be:

– Hard to pin down

– Pushing back or against

That is a lot to handle for so many of us. It is much easier to just dismiss than to actually engage. But, I think that is where we miss opportunities with teenagers. What if we took them seriously? It doesn’t have to mean they are right or they need to be corrected. Even if we think what they are going through is rather silly or unimportant – it’s still their stuff.

And, what has it meant to you when someone older or wiser takes you seriously? Maybe they thought what you were going through was rather silly or unimportant. But they still listened. They still empathized. They stayed and heard you.

My guess is it made all the difference for you.

And my guess is it will make all the difference for the teenager in your life.

So the next time a teenager is sharing something about their day or a problem they might be facing – take it seriously. It might surprise you how well they respond – and come back to you again.