How Much is TOO MUCH? Winning at Screen Time 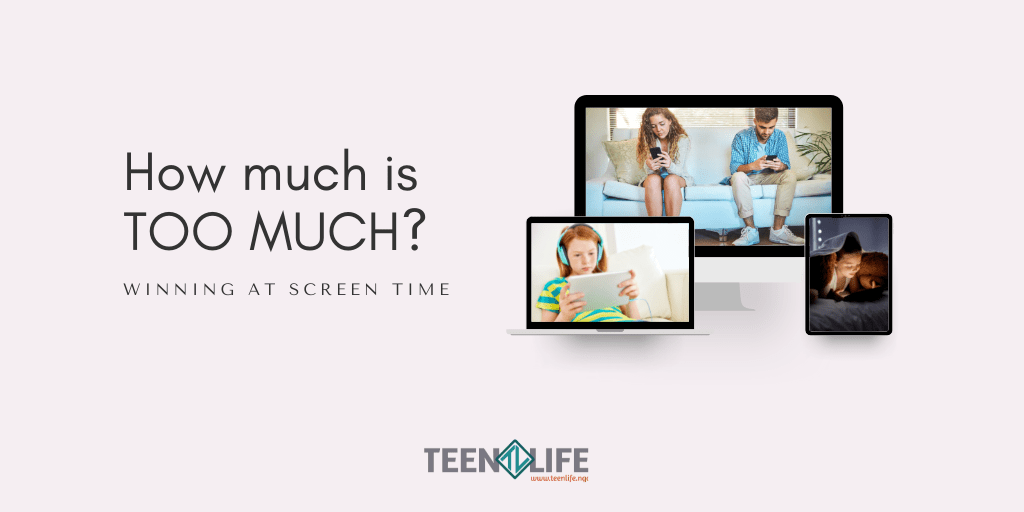 As a teenager, my favorite way to spend the summer was with a steady diet of microwaved ramen noodles, Matlock reruns and a stack of Jane Austen novels. My parents worried that I didn’t get out enough, that I didn’t have enough friends, and somewhere in there maybe they worried that I watched too much television. Maybe.

Since those late nineties summers, the mild anxiety parents once had about “too much television” has shifted from a generic concern about sedentary habits to scientifically-backed fears over “screen-time limits”. But how much is too much and why?

According to the American Academy of Child & Adolescent Psychiatry in February 2020 “children ages 8-12 in the United States spend 4-6 hours a day watching or using screens, and teens spend up to 9 hours.”

Pre-pandemic, they were estimating that teens spend as much time on screens as they do sleeping, maybe more.

Some of the risks of too much screen time are measurable- eye strain, depression, insomnia. Some are less easily measured- irritability, lack of movement, lack of coping skills, poor self-image and body image issues.

But how much is too much? The American Association of Child and Adolescent Psychiatry recently changed their guidelines to reflect that the answer to that question is elusive.

Most psychologist and child development experts agree that screen time easily interferes with activities that boost creativity and mental health- activities such as time outdoors, exercising and building social skills like empathy and recognizing social cues.

But when kids are at school, parents have little to no control over how much exposure kids have to screens. Tablets and TVs are integrated into classroom lessons. And they can always find a friend with a smart phone.

However, there are many ways to optimize the time you have with teens outside of school and to help them navigate healthy and unhealthy behaviors around screens.

Teachers and parents alike can advocate for more movement in every teen’s day. Take your kids or your class outside to move around, have everyone stand up and stretch when you feel like you are losing their attention. Movement boosts creativity and information retention (and for those who stayed up too late chatting, it wakes up the brain)!

Encourage outdoor activities without screens like walking, hiking, or even sitting on a bench and reading a paperback novel. Being outside is good for everyone.

Create a parent/child tech contract like this one or this one. When teens are involved in the decision process, they feel empowered and are more likely to take heed.

When you have family time, turn off the TV and put your phones away. Pick a “getting to know you” question that everyone has to answer at dinner. Share your highs and lows of the day. Be together.

Do a digital detox. This means you too, Mom and Dad. Pick a day that everyone will turn off their phones and go explore the world or have a family game night! (Listen here for tips on fun games even your teen won’t hate!)

My kids are still young, but we take a day-long digital detox whenever I have to field repeated requests to watch a show or whenever someone throws a fit about watching or ending a show. Zero tolerance. It’s a luxury we have, but at the first signs of moodiness, whining or insistence, we cut the cords.

It’s hard to say how much is too much. We use screens in so many different ways. You know your children and your students best. Look for cues that they aren’t sleeping or that their body image is changing. It’s true that they are teenagers and moodiness is often just raging hormones, but take time to listen to what they tell you and be prepared to step in.

After all, it’s our job as parents and helpers to guide teens into adulthood, and screen habits are as much a part of our lives today as brushing your teeth and eating enough vegetables.

Most importantly, make sure that you are leading by example, because too many things matter more and it’s our job to help kids and teens discover them. 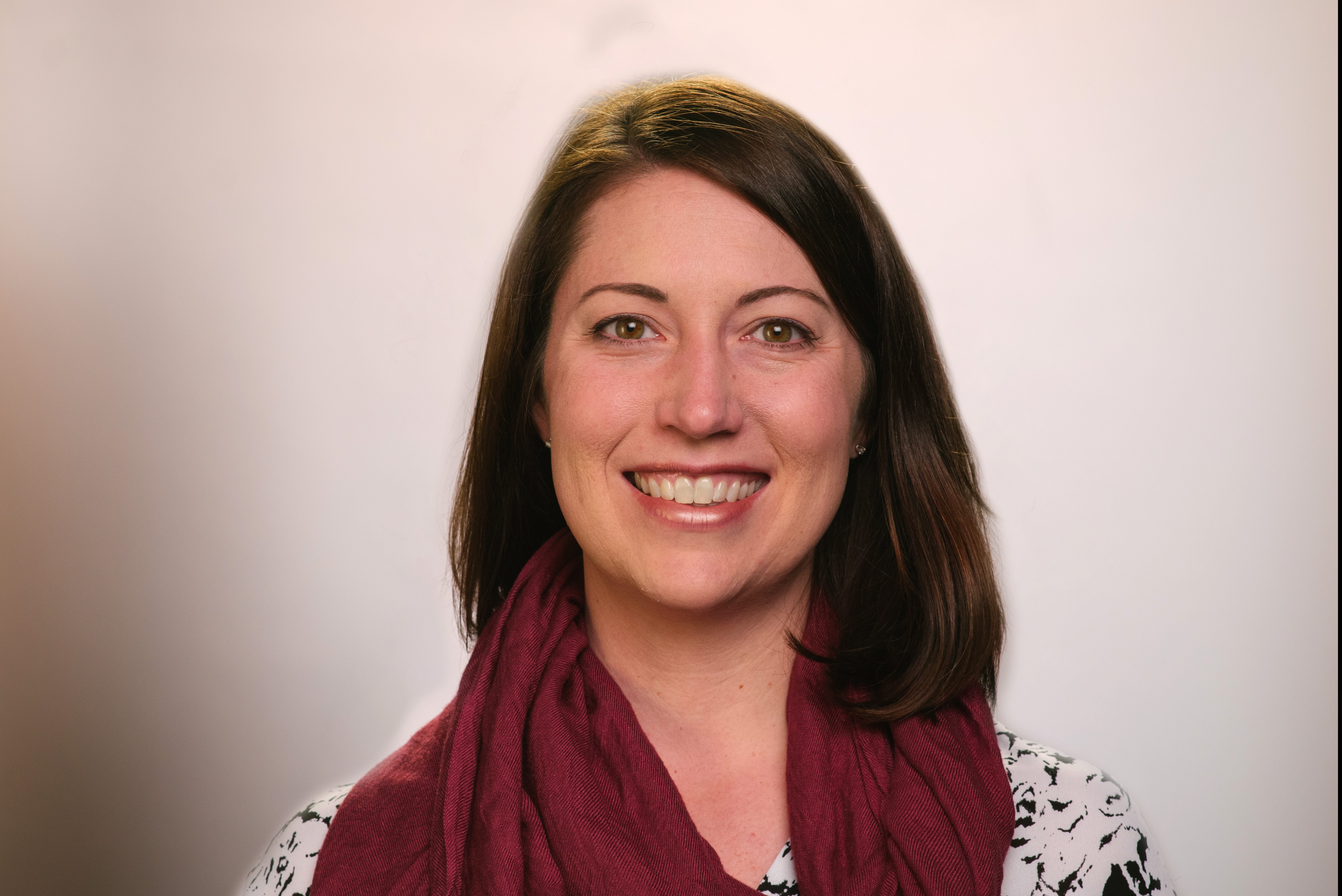 Kelly has lived in three countries and worked with teens across the world, encouraging them to pursue their passions and to be kind.