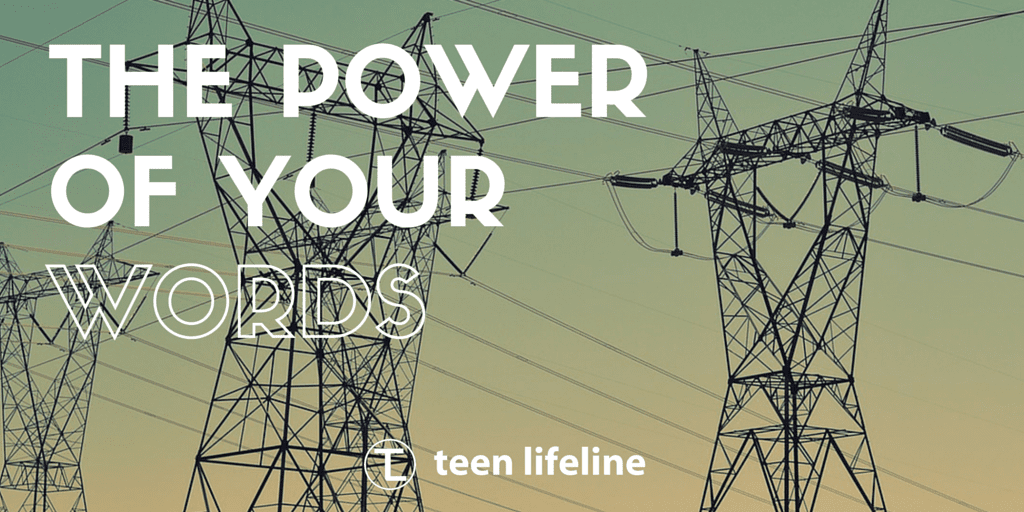 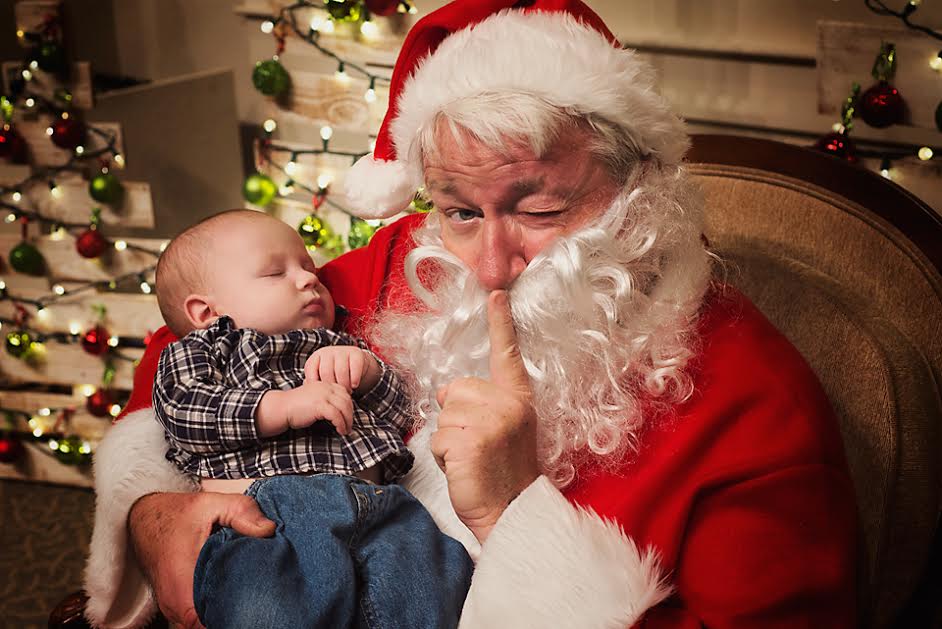 We hope that you have a blessed Christmas and a Happy New Year. Once again, thank you for your continued support and encouragement. 2015 was our biggest year yet, and we are excited to continue to help teenagers live life better! 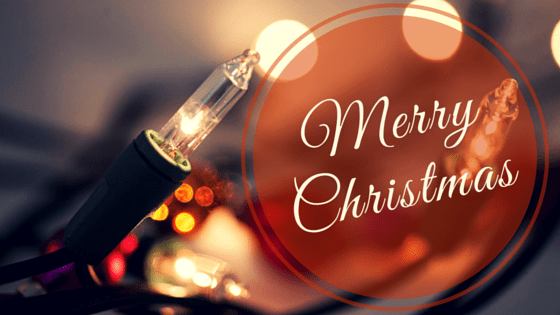 Did you miss our Christmas Card? If you would like to partner with us as we equip, encourage and empower teenagers to live life better, you can give to our End of Year Campaign and keep up with our goal progress here.