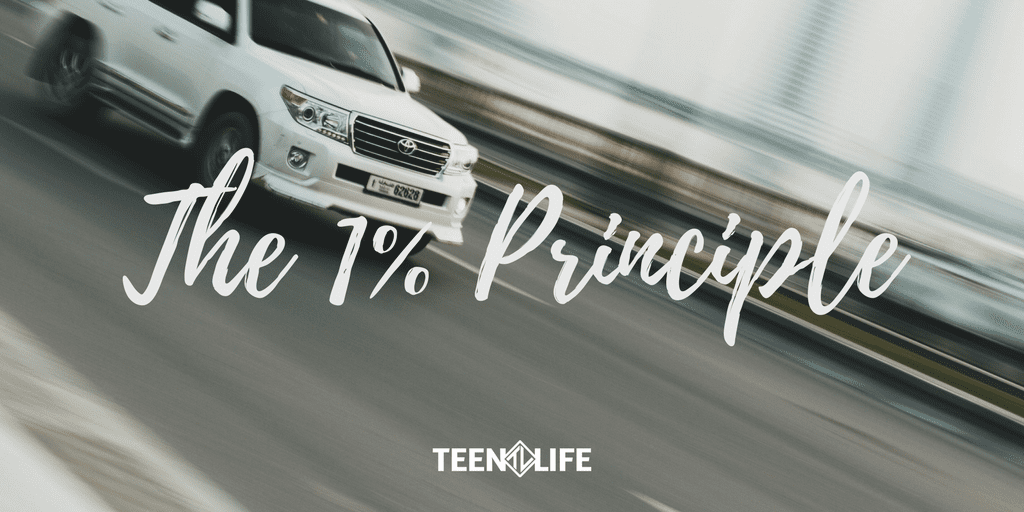 The points of my life where I am the most frustrated and discontent are the points where progress halts. I’ve never been a productivity guy, as in rigid schedule keeping or meeting long-term goals, but my general hope is that I am moving in a positive direction and improving various aspects of my life.

In so many ways, this is why I love my work with Teen Life as a Support Group leader. We get to sit with students week after week and talk about what could be better and challenge ourselves to go out and do the work it takes to make it happen. Often these gains are small, but they mean a lot.

Which is why I was struck by a productivity philosophy relatively unknown outside of business schools and self-help circles – The Kaizen Method. Roughly translated (from Japanese) it means “continuous slow improvement”.

The method came into western consciousness after World War II when American automobile makers visited a Toyota automobile plant to research why they were so efficient and error-free in their production lines. Up to this point, American automobile assembly lines were notoriously sloppy and wasteful.

What they found was surprising – essentially any worker on the assembly line had been given the authority to stop the production line if they saw a mistake or flaw in the work, address the issue, then start production again. And on top of that, any worker had the agency to point out flaws in the overall system or even minor details that would make things better.

This is no small deal. Traditionally, outsourcing feedback to assembly line workers was unheard of, and stopping a production line could be costly. Was it really necessary? Couldn’t these small changes be made in ways that kept the production line moving?

When you compare Japanese vehicles to American ones in that time period, the quality and vehicle output were not even close. By far, Japanese vehicles ran farther, had greater overall customer satisfaction, and held greater value than American cars.

And all of this was attributed to the Kaizen Method – the idea that quality products and healthy growth happens not from great individual leaps, but more from small, incremental growth – consistent over time.

When workers were given freedom to fix small problems, flaws in the system were noted in real time and fixed. In American factories, production lines never stopped so if there was a problem, they wouldn’t know until they had to strip down a car and start all over again. Problems were never fixed and the end result was a complete mess.

After this method was uncovered, productivity experts started to apply this principle to self-improvement. The idea manifested in several ways, but one way really stands out – the 1% improvement principle.

The idea is if you really want to develop a habit or get better at something, you need to do so at a very slow pace. Basically, you aim to get 1% better or more regular at doing something each day. And, it actually starts that way if you are starting from scratch.

For example, if you don’t read regularly and you want to, you would start by reading 1 minute a day, then 2 minutes the next, and so on. You are allowing your brain to feel small successes while also building habits over time. So often we want to start a healthier lifestyle by radically changing what we do or going “cold turkey”. But with this principle, we prevent our brain from getting overloaded and stressed – allowing for healthy change over a long period of time.

This works in our support groups with teenagers and my guess is it can work for you. Here are some tips: 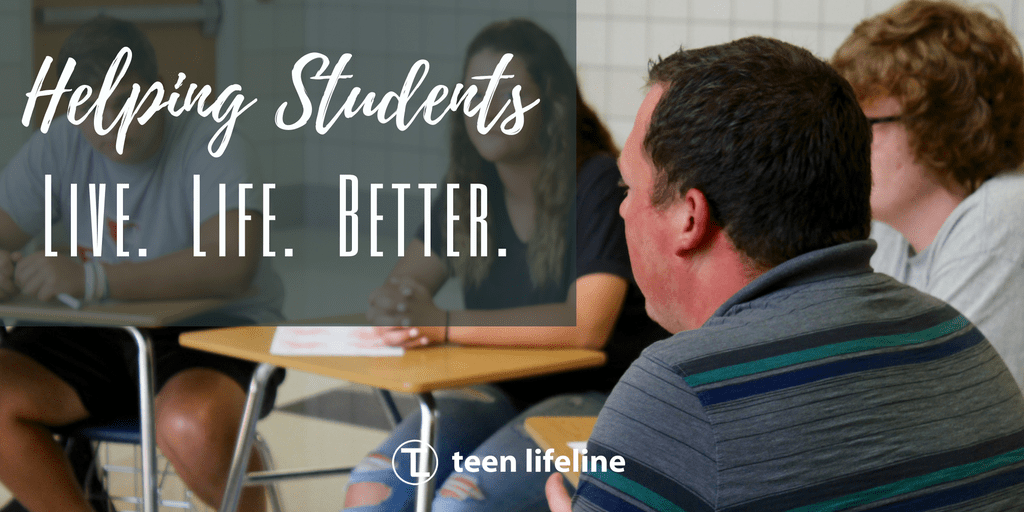 A few months back, our team at Teen Lifeline took an assessment that looked at our motivations. Many assessments focus on personality, but I loved this one because it looked past our tendencies and helped us understand what drives us to succeed – and why we get frustrated in our pursuits.

This assessment really pegged me. There were a few key motivations that came to light but one really caught my eye.

As I work, interact, and even play – I’m always looking to improve in some way.

I don’t feel like it’s an obsessive trait, but it is definitely something that motivates – and frustrates if the opportunity to improve is lacking.

I think back to some of my past jobs where I experienced a lot of frustration. Usually it wasn’t the job. It was the lack of opportunity to make things better.

This is why I love my job now. At Teen Lifeline, I am called to not only create, maintain, and evaluate our programs, but I get to call adults into the public schools to help teenagers do the same. Our support groups give students the opportunity to improve their lives through small changes that can make a huge impact.

In our support groups, teenagers from every walk of life, faith, and background are welcomed into a support group to find community and acceptance in a way that is totally new for many of our students. They get to take a few small minutes each week to reflect on where life has taken them to this point, but more importantly – how they can move forward and make things better.

Our students need more adults with empathetic ears who will sit and listen – and not correct. Our groups provide an avenue for this to happen.

So why am I writing about our groups this week? Today is the official kick off of our 2016-17 support groups! We are thrilled to engage our local students across multiple school districts around our area and to provide more and more opportunities for students to live life better.

We are so excited to do this. We are thrilled to help improve the students we serve, the adults who serve them, and ourselves in the process.

Have you considered leading a support group at a public school? You can. Go to this link to find out more! 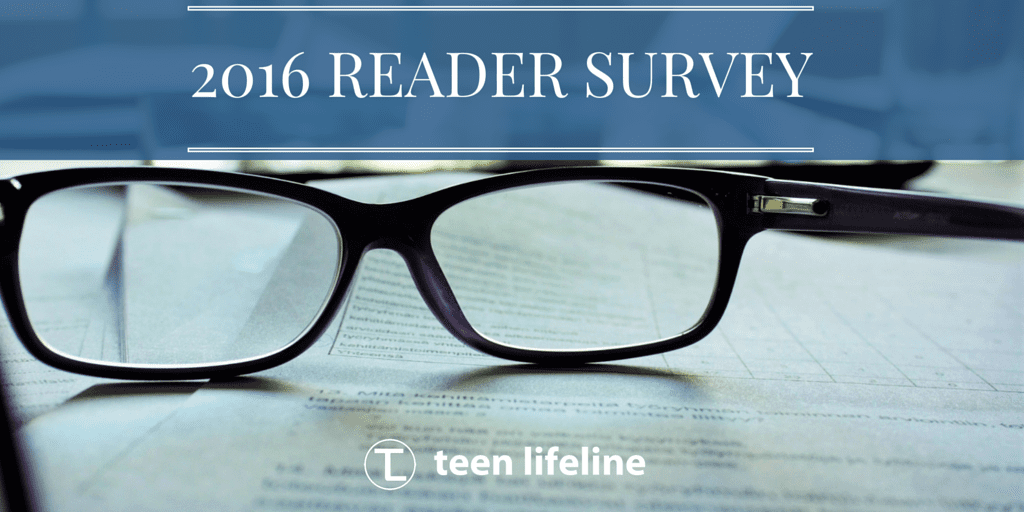 This year, the Teen Lifeline staff made a goal to bring you more resources by posting on our blog at least once a week. We are excited about the content that we are able to provide and want to continue to improve! Below, you will see a link for the “Reader Survey.” Will you please take a few minutes to fill this out? By giving us feedback, you are helping us put out content and resources that are relevant to you!

Is there a topic you wish we would cover? Check out the survey.

Do you have a suggestion for how we can make this better? Tell us in the survey.

Are you so excited about the Teen Lifeline blog that you can barely stand it? We want to here from YOU in the survey!

Thank you in advance for subscribing and supporting the Teen Lifeline blog! We have an exciting announcement coming soon that will bring you even more resources – make sure you are subscribed so you won’t miss out!