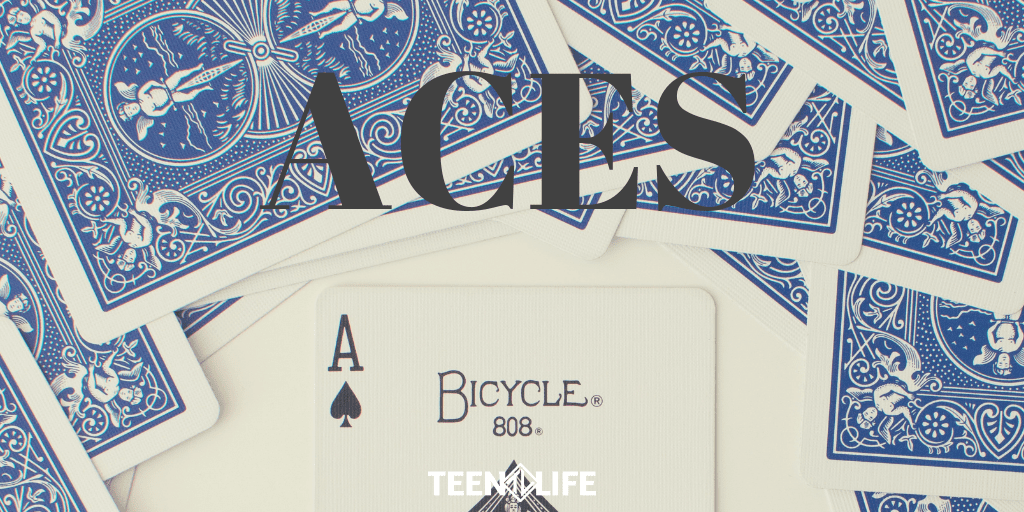 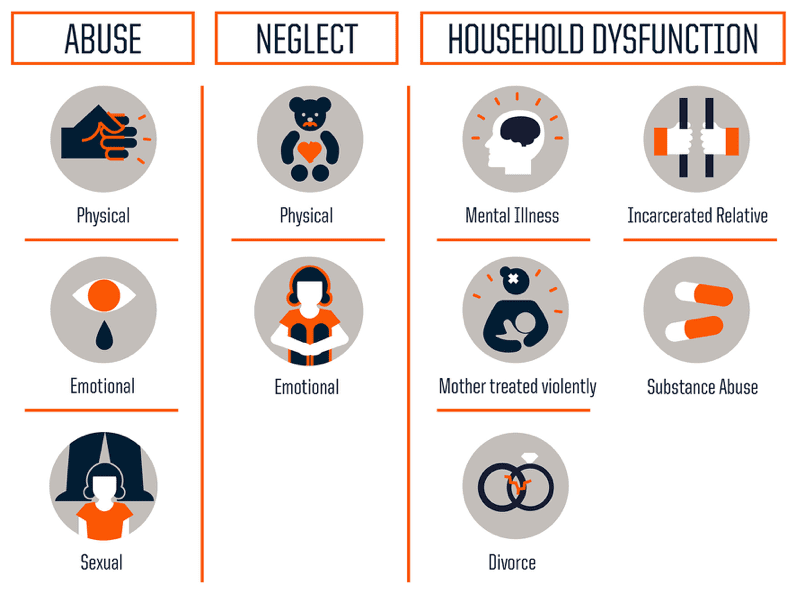 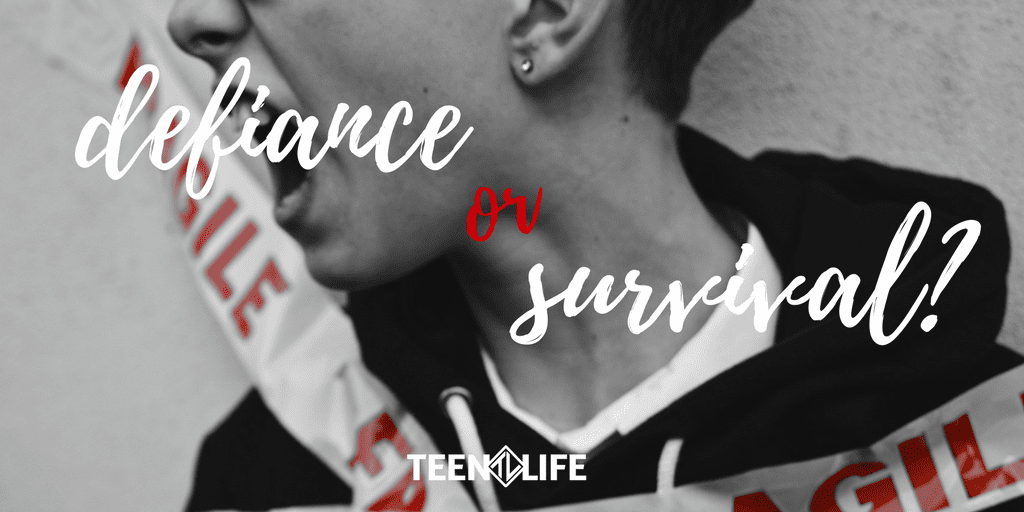 You are running errands at Target. You see a mom with her pre-teen. The girl mentions that she is hungry, and her mom explains that they are almost done at the store and will get some lunch once they get home. As you stand in the check-out line, you see her eyeing the candy. She asks for some. Again. Mom says, “No.” As you watch, you see the child has opted to steal the candy from the store as opposed to waiting until they get home.

Pause for a minute. How would you handle that situation? What if you were the parent? If you are like most parents I know, you proceed to lecture your child on stealing and add a few lines about how you told her she could eat at home. You drag her back into the store, purchase the candy, make said child apologize, and then take her home to do chores and earn the money back you just spent. Or you repossess her allowance money. You confiscate the candy and promise more consequences.

Each day as parents, school staff, and youth workers, we confront behavior. Sometimes it’s minor disrespect. Sometimes it’s fighting in a hallway where someone is physically hurt.

Is a child or youth’s inappropriate behavior intentional defiance or is it a survival skill?

Even asking that question probably raises a few eyebrows. Most of us have the same gut response. I told (fill in a name) not to do that. They did it anyway. They have no respect for me and need to have (fill in a consequence). But is that really the full story? For our children, we know their story and their history. For other youth – students we see twice a week at a sports activity or church, students in our support groups – we usually only know part of their story. It is much harder to see their needs.

In the words of Dr. David Cross, “Having compassion and understanding helps us to see the need. Seeing the need is changing your frame of reference so you realize that these aberrant behaviors are survival strategies rather than willful disobedience. If you look at your child’s behavior through the lens of his history, his actions make perfect sense. We don’t know all of the potential hurt so we can’t always understand what it takes to survive. How we view behavior changes everything.”

Is the behavior functional? No, most likely not. However, it isn’t fruitful to remove a child’s survival strategy, no matter how negative, without giving them a new strategy. Demanding a child stop stealing food without providing for the very real fear that they will not have food is not going to be successful. Demanding that a child use their words and not fists when they have had to fight to protect themselves or a family member will not change the behavior, without first providing another strategy.

A few questions to consider:

Who is the child or youth in your world that makes you feel like you are spinning your wheels?

How can you change how YOU see their behavior? Can you see their needs not just their actions?

What tools can you provide to the youth in your life in order to increase their success?

**The survival vs. willful disobedience concept was introduce to our team while attending a training on Trust Based Relational Intervention (TBRI.) More information on TBRI can be found here.