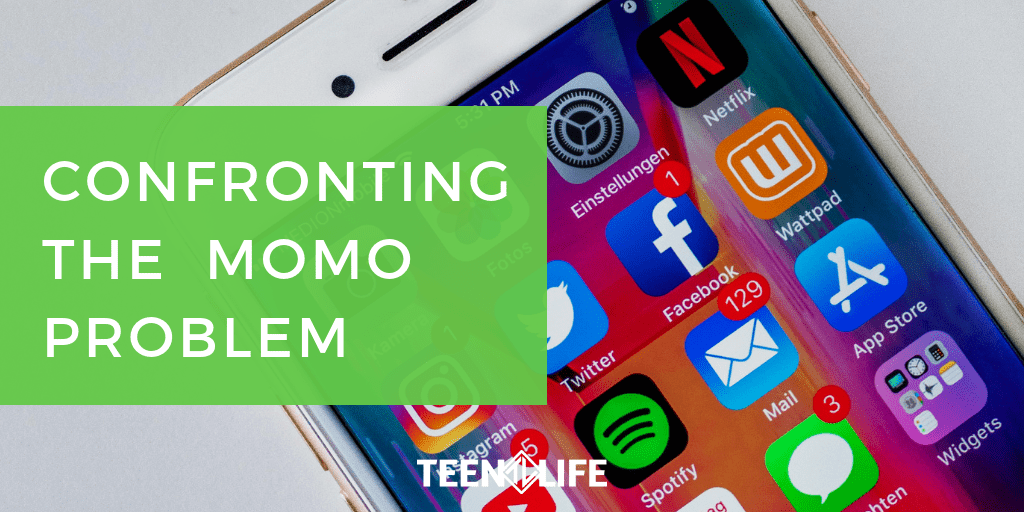 Did you hear about it? Did it cause panic among your circles? Did you see emails, Facebook posts, and texts warning you about this terrifying internet presence?

Momo is scary, terrifying, horrible, dark, and twisted. But it is also fake – a hoax. Even though this particular character was fake, it brings up a great question – how do we confront internet and social media issues with our children?

Before I go further, let me give some context for those who haven’t heard of Momo. According to this CNN article, “The [Momo] challenge is the latest viral concern/social media fad/urban legend going around Facebook parenting groups and schools. It’s described as a “suicide game” which combines shock imagery and hidden messaging, and it supposedly encourages kids to attempt dangerous stunts, including suicide.”

According to Facebook posts, the scary, large-eyed doll figure called Momo would pop up in the middle of YouTube videos aimed at children like cartoons and toy reviews. Momo would then ask children to engage in destructive behavior – hurting themselves, loved ones, and even encouraging them to kill themselves. Reportedly, Momo also warned viewers against telling adults about what they were seeing and hearing. It is a horrifying thought that these messages would sneak into videos that parents and adults trusted to be safe for children.

However, while there have been Facebook posts, testimonies and stories, there has been little to no evidence that these Momo Challenge messages exist – no screen shots or recordings. According to experts, Momo is nothing to be worried about and stories of the challenge have been perpetuated by fearful exaggeration.

Now here is the problem with Momo – are children scared of the figure because they saw it in a video? Or are they scared because of the stories and pictures they have seen from parents and peers? Which begs the question – did we make this problem worse by talking about it? And how do we handle things like this in the future?

Here are some things to keep in mind while having internet, social media, or cyber-bullying conversations with you children and teenagers:

When asking teens about current things that you are seeing in the news or on Facebook, start by asking non-leading questions. Instead of asking about Snapchat, for example, ask what apps they are using on their phones. Ask how they interact with friends via the internet. Ask if they have seen or heard anything scary or inappropriate on the internet or their phone apps.

By all means, please ask your teenagers what they are watching, listening to, interacting on. If you have younger children, have them watch videos with you in the room, check their view history and regulate what they have access to. But try to avoid telling them the shortcomings of social media and the internet if they are using it innocently. Open the door for your kids to talk to you without making them worried or afraid of what you might tell them.

It is understandable if you are worried. But your kids don’t need your worry and fear projected on them. This is especially important when you are talking about cyberbullying and worrisome content.

For example, maybe your teen received a less-than-nice message on social media. While this is not ideal or even acceptable, it also doesn’t mean that they are being bullied. However, if you project that fear onto your child, they will look for bullying in every situation in the future. Let them hold onto their innocence for as long as possible. Use accountability and some boundaries to check on them without placing rules that will raise anxiety or stress.

Don’t assume that just because an app is popular, your student has it on their phone. Even though Snapchat could be used with some negative intent, it doesn’t mean that your teen is using it for anything besides sending silly pictures to friends.

You should ask. You should question and keep your teenager accountable. But please don’t assume that they are doing something wrong or hiding something from you. When you start a conversation with assumptions, your teen will most likely start their response with defensiveness. Healthy conversations will include questions and an open discussion – they will end with accusations and assumptions. Give your teen the benefit of the doubt and show that you are willing to listen first before reacting!

Discuss without an agenda.

Sometimes, you need to have discussions with your kids even if you don’t have something specific you need to ask about. When you open the door for discussion at all times, not just when they are in trouble or you are worried, they are more likely to come to you on their own instead of you always having to seek them out.

They may think you are being dorky and they may roll your eyes, but ask, “What is the newest app these days?” Ask the cool ways to connect with friends online. Start a conversation about the newest video game craze. Show that you are interested in them. Teens want you to ask – despite their reactions – they want to be heard and cared about. Be an adult who hears about the scary, dangerous, fun, exciting things first because that is the kind of relationship you have cultivated with teenagers.

As I wrap up, I want to encourage you to be invested in the social media practices of your children. Know what they are watching, downloading, playing and using. Ask other adults, and stay aware of trends and possible dangers.

Hopefully you did hear about the Momo Challenge, but I also hope you will do research and ask around when you hear legends and rumors. While we don’t want to be naïve adults, we also don’t need to believe everything on internet. Above all else, start conversations with your kids and teens. Ask questions, engage them, and also trust them!

You are doing hard work in an constantly changing world! 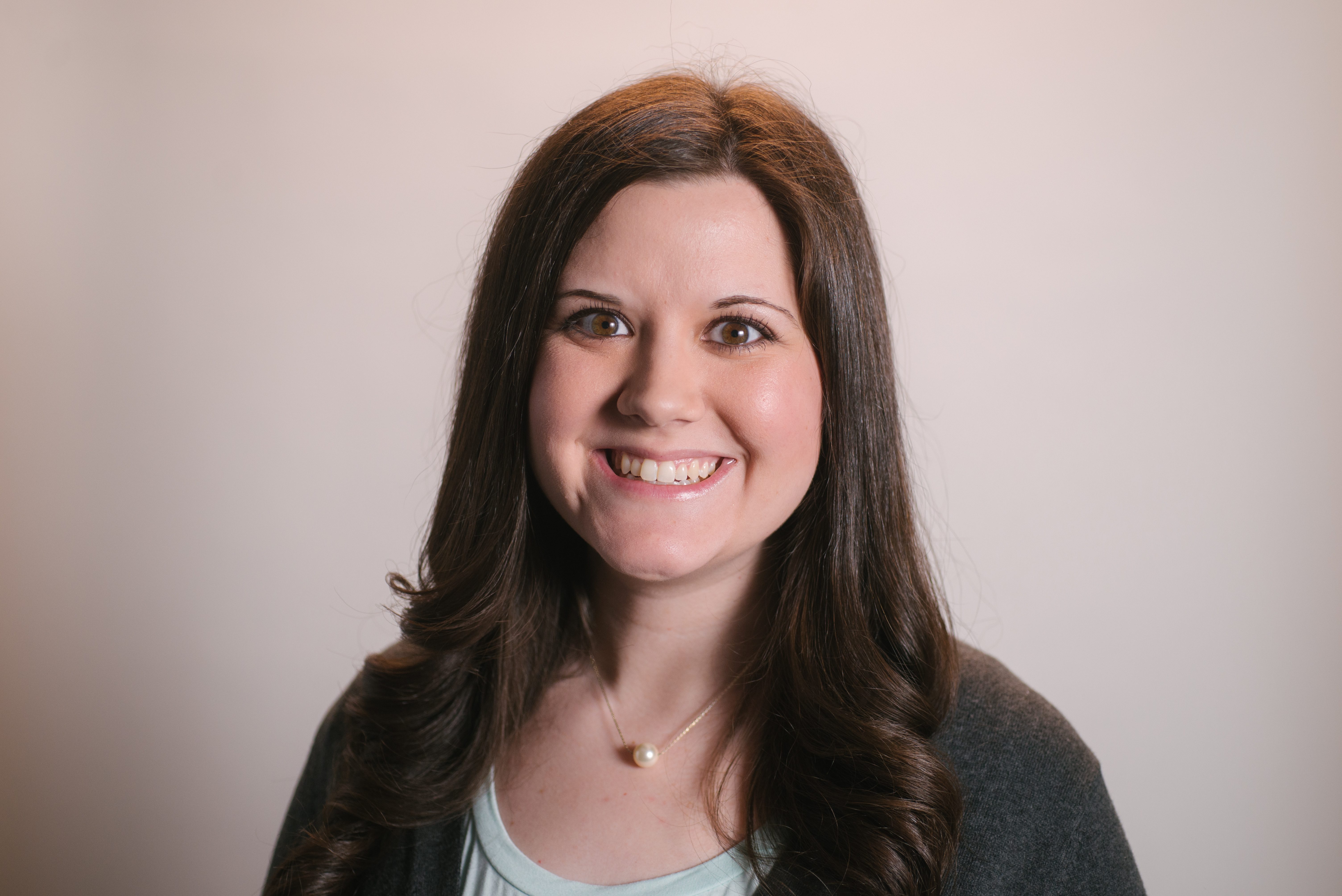