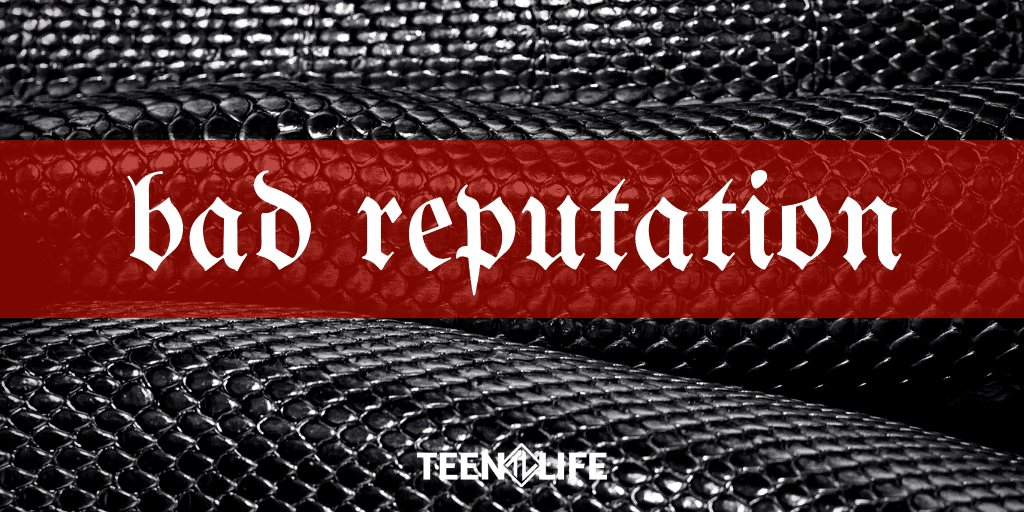 A couple of weeks ago, I went to the final concert of Taylor Swift’s Reputation Tour. Now this is not a post about Taylor Swift herself, but her newest album tackles an interesting topic that teenagers and young adults are identifying with everywhere – reputation. Whether for good or for bad, your reputation impacts how others look at you, treat you, speak to you, or think about you.

In the world we live in today, reputation follows teens everywhere. It is on social media, and it keeps them up at night through texts and pictures. Can you imagine? Used to, in order to control your reputation, you just had to get to people with your version of the story before anyone else. Now, anyone can write the narrative for you – through social media posts or a text, or an unfortunate picture or video. It is enough to give you nightmares!

So what is your teen’s reputation?

Do you know? Have you asked? Do they feel like they are in control of their story?

To go back to Taylor Swift…At her concert, she stopped in the middle to talk about reputation – hers and the crowd’s. She said the following:

“I learned a really important lesson that I’ve been telling you from the stage for about 10 years, but I never had to learn it so harshly myself and that lesson has to do with how much you value your reputation. And I think that the lesson is that you shouldn’t care so much if you feel misunderstood by a lot of people who don’t know you, as long as you feel understood by the people who do know you. The people who will show up for you. With people who see you as a human being.”

And the crowd went absolutely WILD. Why? Because they identified with it. Everyone in that audience could think of a time when they were misunderstood. When someone believed a lie or reputation instead of taking the time to ask the person first.

Reputation is important. And it is something that needs to be talked about in our homes, church buildings, and schools. I urge you to start this conversation with a teen you know. Maybe these questions can be a good starting point:

As I listened to tens of thousands of girls scream the lyrics of Taylor Swift’s newest album, I knew she had hit a cord with our culture. Lyrics like: “They’re burning all the witches even if you aren’t one. So light me up.” or “Reputation precedes me, they told you I’m crazy. I swear I don’t love the drama, it loves me.”

While I am glad teenagers have different outlets to express their pain and frustration, let’s make sure they are hearing our voices on the issue of reputation. Please don’t let Taylor Swift be the only person they can turn to!