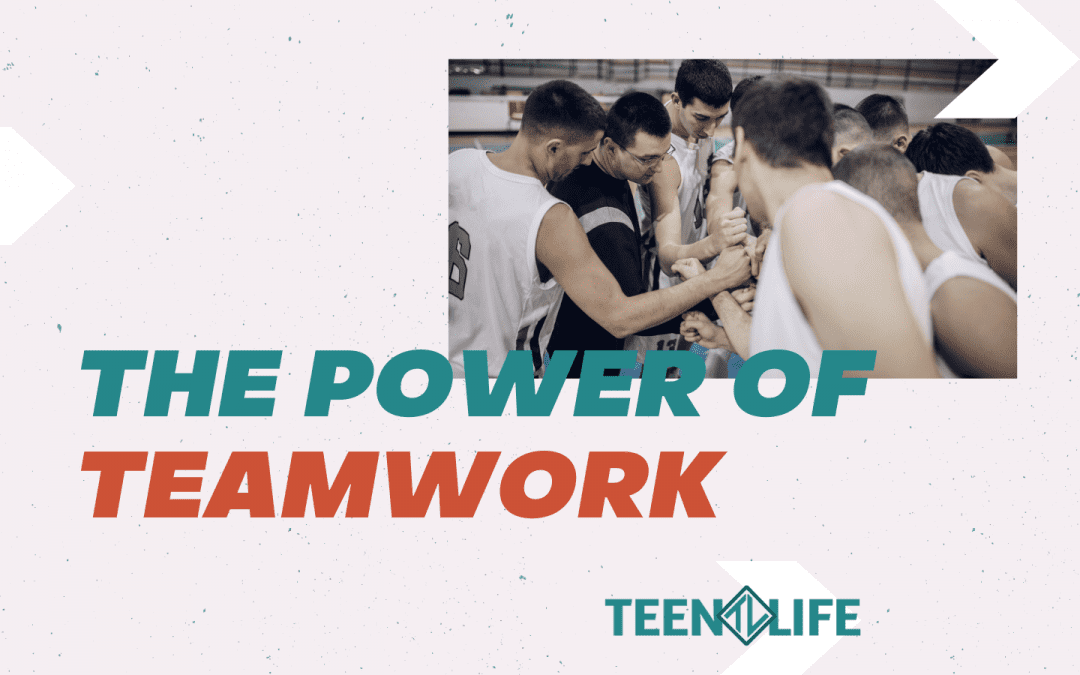 The Power of Teamwork

Teamwork: cooperative or coordinated effort on the part of a group of persons acting together as a team or in the interests of a common cause.

As the wife of a High School Basketball Coach, I spend A LOT of my time thinking about and cheering on good teamwork. It is not super fun to watch a team full of individuals who won’t work together. It can be frustrating and, more times than not, will lead to a loss.

But man…when you see good teamwork, you know it!

Let’s take the recent events of March Madness for example. My alma mater, Abilene Christian University (ACU), did the seemingly impossible and beat #3 seeded Texas in the first round of the NCAA tournament. As I was watching, you could feel the energy of the entire team – those on the court, and those sitting on the bench who would never go into the game.

In fact, one of the ACU players went viral as the “hype man” for the team. He was the first to start a defense chant and the one yelling the loudest, even though he never played a single minute of that game.

Today, it is significant when we see that level of selfless teamwork because it is often counter-cultural. I have witnessed incredible teamwork at the High School level over the years, but I have also watched players who only care about their own stats at the end of the game. Even in the midst of losses, they celebrate high-point averages and plays that will look good on highlight reels.

In a world where our kids are told to be the best at any cost (even to the detriment of the team), we need to be intentional about encouraging teamwork. And this doesn’t just apply to sports! Teams can take nearly any form: a group of friends, a family, a group project, a grade level, a team at work, or humanity as a whole.

What if instead of rewarding individual success, we celebrated the team player? Our families, schools, places of work, and communities would be more enjoyable if individuals were willing to take roles that would benefit others.

The Utility Player
This person is willing to take any position that will give the team the best chance. They will set aside their own wants for the greater good, even if that role isn’t always their favorite. You gotta love the team player who is always up for a challenge – they are the one you want on every project or team.

The Hype Man
This team member will cheer for others, even when they aren’t the center of attention. This is the person who encourages, pumps up, and cheers for those around them. When you’re having a bad day or feeling pessimistic, you’ll want to turn to your hype man – they are the one who will pick you up when you fail and then celebrate the loudest when you succeed.

The Assister
This teammate does their best to make sure others succeed. Sometimes that means that they give up the “shot” so that someone else can score. This might be a person doing the difficult work behind the scenes or giving others information they need to make the right decision. Teamwork does not mean that you put others down so you look better. On a team, you win when everyone wins

It is important to celebrate the often over-looked positions on a team. But what does that look like?

Here are a few ideas: