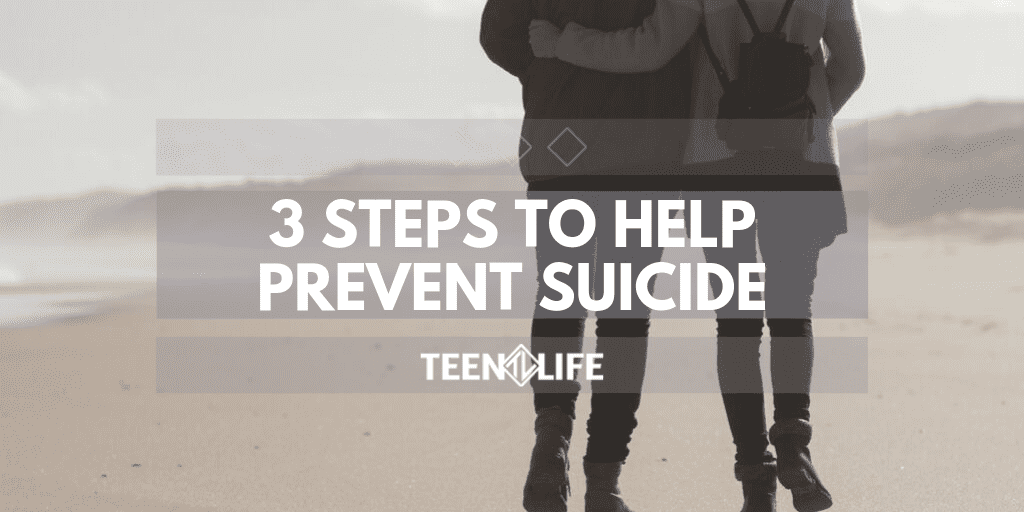 Recently, I learned of a death by suicide by a prominent pastor – on the eve of National Suicide Awareness Day of all days. It was especially tragic because he was quite vocal about the topic from his writings and the pulpit, even going so far as to establish a non-profit promoting mental health and suicide prevention. He struggled quite publicly with his own depression and mental health and tried to keep the topic front-and-center, especially on social media.

Yet, he still died by suicide.

This was a tough one as I have a lot of friends in the clergy and have some unique insight into the stressors they face daily. I can understand the pressures that might bring someone to contemplate such a horrible outcome. But the question is, how does someone who is so vocal to the point of founding a non-profit still succumb to suicide? Is it just inevitable? Is it even preventable?

After tragedies like this one and so many other high-profile suicides the common refrain is to urge people to ask for help or call the national suicide prevention hotline. These are definitely worthy actions to encourage. Yet, my guess is those who died by suicide likely gave that same advice at some point.

So, are we missing something here?

First of all, like most tragedies, suicide is not 100% preventable. Despite our best efforts, those in extreme darkness will choose this outcome no matter the best intentions of those who love them. Yet as those who love students, it would be good for us to understand what might drive someone to take their life.

Numerous studies have shown the actual act of taking one’s life comes by impulse more than we think. Often times we perceive suicide as being planned out meticulously like in “13 Reason’s Why”. Yet as survivors of suicide are interviewed, almost half in some cases report the attempt coming after a crisis less than 24 hours before. In fact, 1 in 4 survivors reported their suicide attempt within 10 minutes of the impulse!

Often these suicide attempts are aided by substance use and deteriorating mental health as well. But the bottom line is this – even though some suicides are long planned out, many more are an act of impulse in the immediate aftermath of a personal crisis!

So, as we talk about suicide, we also need to talk honestly about what is going on with the victim and what we can do to help. We need to understand that suicide can be (but not always) prevented by actual intervention on behalf of the one doing the outcry. While we can encourage the potential victim of suicide to act (i.e. ask for help, call a hotline), there are some tangible things we can do as helpers to intervene.

• If you suspect someone might be contemplating suicide – ASK THEM. You won’t be putting any ideas into their head that are not already there.
• Never let someone you suspect is suicidal to be alone. Keep doors open and conversations ongoing.
• Remove any means that could complete suicide. Remove any guns, ammo, pills, rope, sharp objects, or anything that the potential victim could  use to inflict self-harm.

Why?
Because 90% of suicide survivors do not make another attempt! When we as helpers take basic actions like being present, asking good questions, and recognizing the impulsivity of suicide, we can save lives!

It is time we recognize our roles as helpers to those who are genuinely struggling to find their own voice. We have a role to play for our family and friends who have lost hope. To step into this role demands courage and action.

I highly encourage you to follow some of the research at Means Matter – a study out of Harvard working through the question of impulsivity and the means of suicide. This work has been formative for me as a helper of students to understand more tangible ways to help those contemplating suicide.