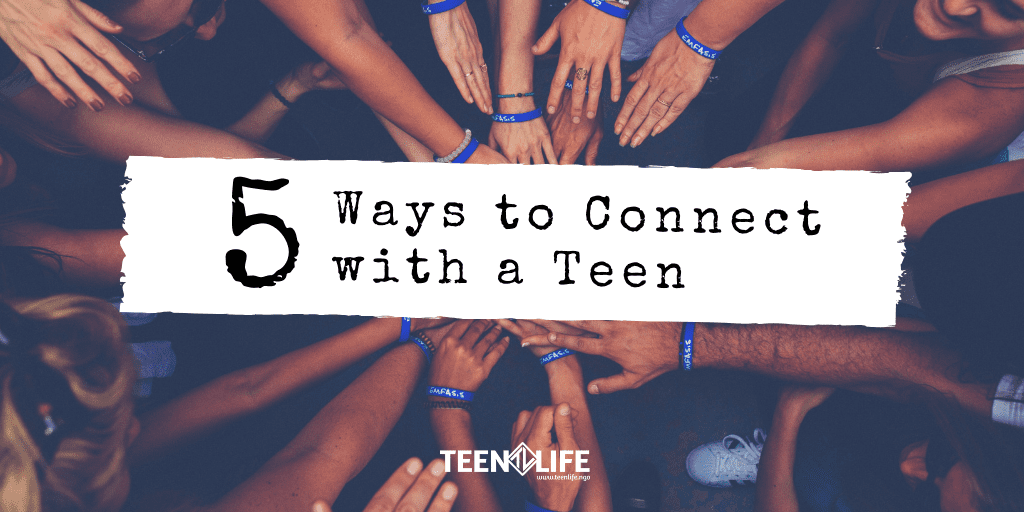 5 Ways to Connect with a Teen

In my Teen Life Support Group last semester, I had a student who seemingly did not want to be there. She refused to talk. She crossed her arms. She kept her head down. After the first week, we talked to her and said that she didn’t have to talk but needed to participate as a member of the group. She reluctantly did the activities, but still never spoke a word.

A few weeks later, another student asked about my family. I explained that my parents live in Alabama, and I don’t see them very often because of the distance. Immediately, my standoffish student spoke. “Wait, you’re from Alabama? Me too.” In that moment, we had created a connection.

In their book, The Connected Child, Dr. Karyn Purvis, Dr. David Cross, and Wendy Sunshine walk through a series of connecting principals to help us as parents, teachers, youth ministers, or friends of young people who are struggling and yet seem to reject our help. In order to connect, we have to engage with students. Here are five of their strategies:

Connecting through engagement is hard, but as Dr. Karyn Purvis says, “When you connect to the heart of a child, everything is possible.”

My student from Alabama? After she learned we were from the same place, everything shifted. That tiny connection was all it took to help make our group safe for her. She was able to talk through some significant things happening at her home all because of connection.

A week after group ended, the interventionist stopped me in the hall.  She raved about how this girl was totally different than she was 8 weeks before. What a powerful lesson about the potential power that can be unleashed with just a little connection! With her background in social work and experience as a mom of 4, Beth’s perspective is invaluable. She has had the opportunity in both her personal and professional life to encounter youth from a variety of situations. 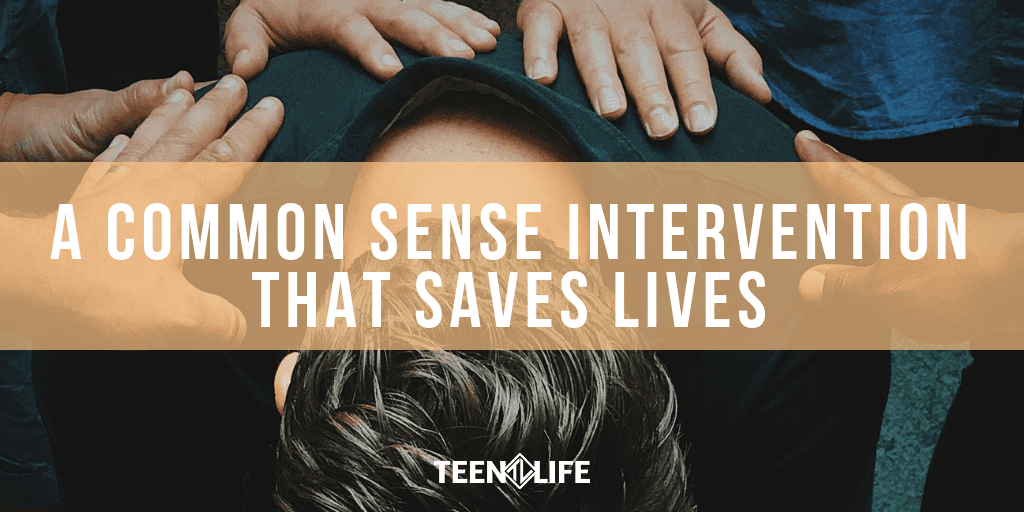 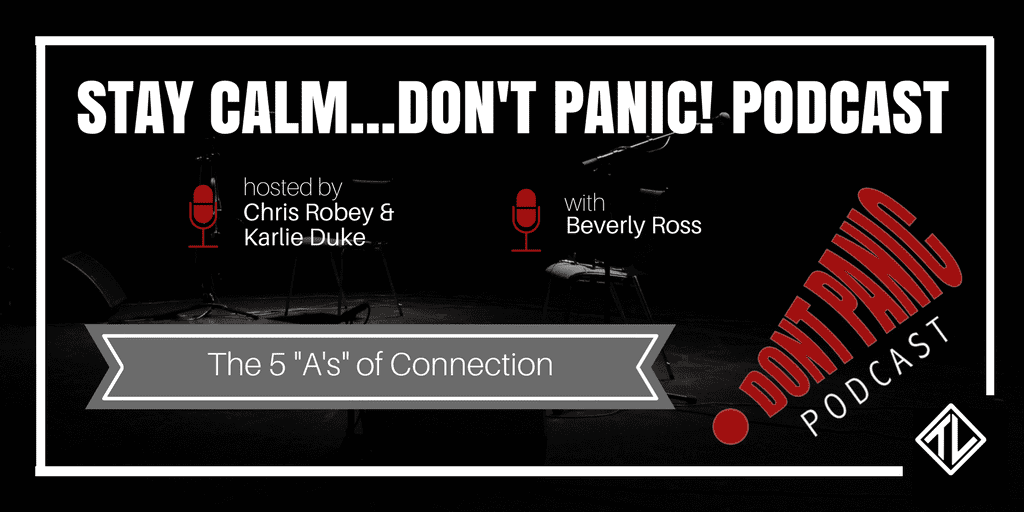 In this episode of the Stay Calm, Don’t Panic! Podcast, Chris Robey is joined by Beverly Ross to discuss how we can increase our connection with teenagers. Beverly offers five practical, realistic ways to increase our connection and improve our relationships. As an expert in the counseling realm, Beverly’s wisdom is invaluable! Let’s work on making our homes, classrooms and churches safe places for connection!

There should be more a voice of gratitude in my home than a voice of correction. // via @beverlyross @dontpanictalk Click To Tweet

In this episode, Beverly Ross discusses increased connection through… 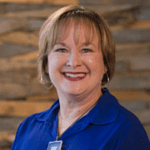 Beverly Ross, M.A., LPC-S, is a Licensed Professional Counselor-Supervisor and the Executive Director of Wise County Christian Counseling. She is experienced in dealing with marriage and family matters, as well as individual issues such as depression, anxiety and grief support.  Beverly is a sought-after speaker and an international advocate for women’s ministries.  Follow her on Twitter! 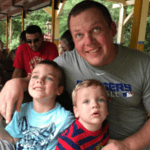 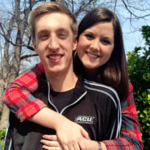 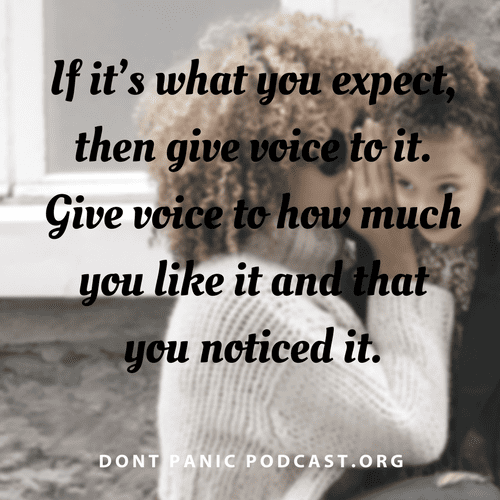 I often get asked how our Teen Lifeline curriculum works. Do we have a curriculum focused on anger management, grief or alcohol? My answer is always longer then people expect because when I say “No,” it involves an explanation of why that is the case.

We had another successful training a couple of weeks ago that put our number of trained volunteers over 80 people. This is very exciting for me and I hope for you too because it means reaching more teenagers! In that training, we explain a lot about the strategy behind our approach and curriculum, and how and why we use volunteers. For this post, I just want to focus on the core of why we believe the approach we have chosen will work when facilitating support groups for teenagers. For more on the impact we believe our groups have, you can read about the importance of Facing the Storms that will inevitably pour down on each of us in our life time. 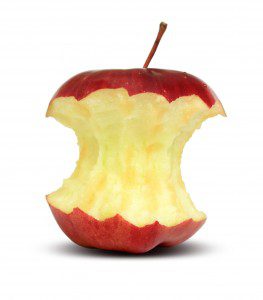 To go back and answer the question that I began with, no we do not have topical based curriculum. There is a reason for this and I will get that soon.