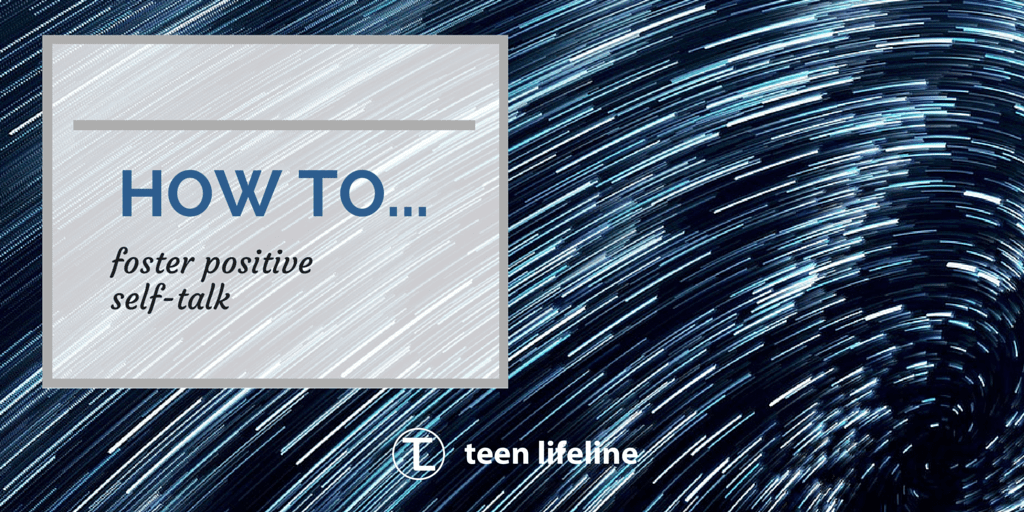 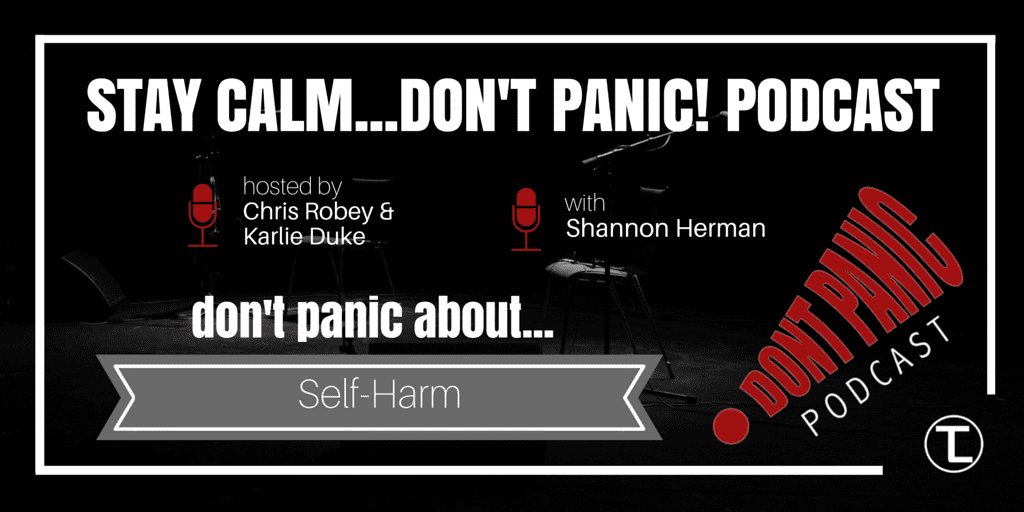 In this episode, we talk to Shannon Herman, a Licensed Professional Counselor, about self-harm, how to recognize the signs and how to respond to a teen who self-injures. While this can be a heavy and sometimes upsetting topic, we need to be able to have conversations about self-harm to better equip teenagers with different coping skills. Take a deep breath and don’t panic about self-harm…you’ve got this!

You’re not there to be that teen’s friend, you’re there to potentially save their life - @dontpanictalk Click To Tweet 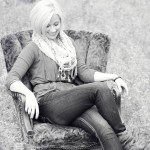 Shannon Herman has been in private practice in the Dallas-Fort Worth area for over four years as a Licensed Professional Counselor. Her focus is on issues related to adult and adolescent women such as: eating disorders, body image concerns, depression, anxiety/stress management and low-self esteem. As a mom of 2 girls and wife of a Youth Minister, Shannon is dedicated to motivating and empowering clients to stimulate change within their life. Find her website here! 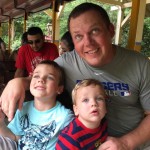 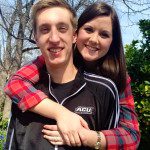 Karlie Duke started working as Teen Lifeline’s Communications Director after graduating from Abilene Christian University with a degree in Communications with a minor in Family Studies. Karlie has worked with teenagers for the past 5 years and is passionate about encouraging students to live better stories. Follow her on Twitter or Instagram!

If you have a question about something you heard or just want to give us some feedback, please leave us a comment below.  We would love to hear from you! 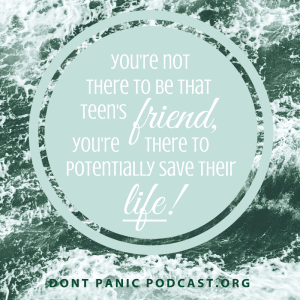